Sedona – The Mystical Center of Arizona 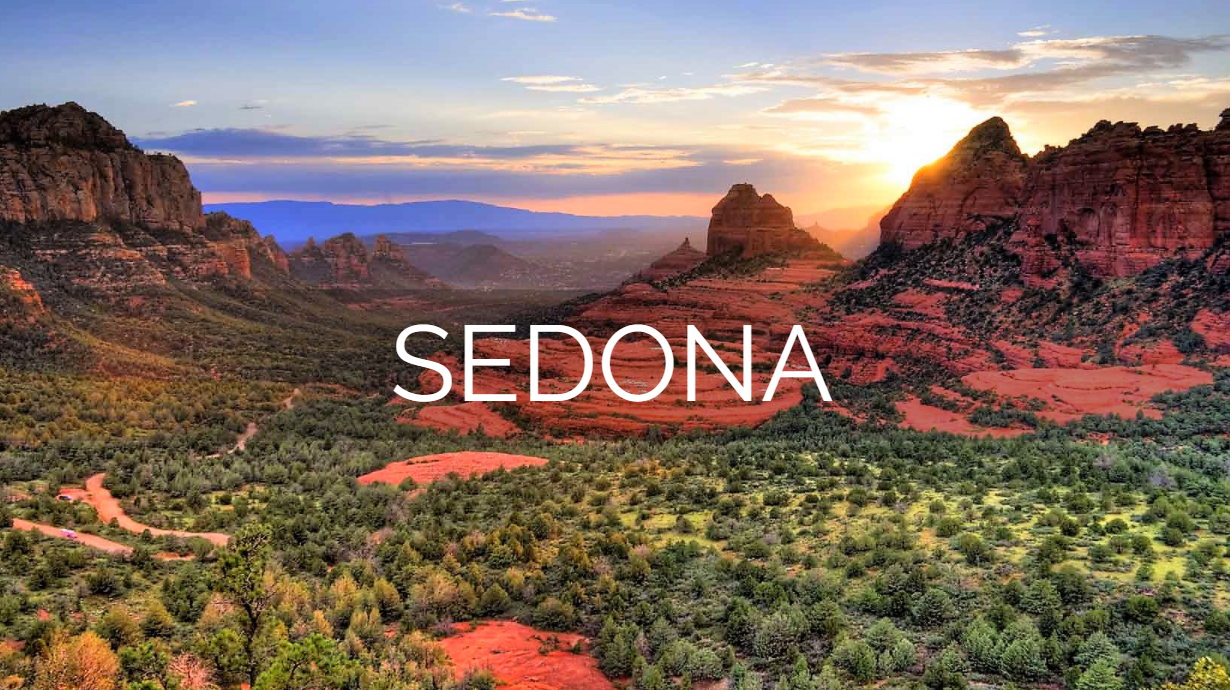 Sedona is a city in Arizona located in the picturesque Verde valley and is one extraordinary place. With its spectacular red sandstone rocks, Sedona is also a big cultural center with an incredible atmosphere.

Here, artists have formed one of the biggest art communities in the world and consequently, Sedona has more than one hundred art galleries. It is also host to the International Film Festival Sedona, the Art Festival and the Sedona Jazz Festival.

This region is also a beloved tourist destination because visitors can practice their favourite sports freely. The opportunities for exciting outdoor adventures include mountain horseback riding, hiking and off-road driving.

Sedona also has a genuinely mystical halo. Since the beginning of the 20th century, many spiritualists have come here because they believe that the red rocks have a specific energy that is concentrated in certain spots. According to them, this energy can be used for healing both physical and psychological conditions.

People believe that visiting Sedona is a unique connection with nature that helps them rise above the everyday problems and stress. Sedona has been designated as the most beautiful place in the United States many times.

The red sandstone formations are believed to be true generators of positive energy and therefore of good health to its visitors. The hot springs in the region also contribute to the reputation of Sedona as a healing center.

The Sedona Red Rock Country – as the region of the rock formation is referred to – is often compared with places with strong energy, such as Stonehenge and Machu Picchu.

Even if you don’t believe in the theories about mystic energy you should know that this place was considered to be holy by the Yavapai-Apache Indian tribe. They believed it was their paradise garden and the very place where the first woman connected with the Sun to create the human race.

After exploring the fascinating red rocks of Sedona, head to Boynton canyon. It is another one-of-a-kind site because in its vertical cliffs you can see the rock caves that were home to local people hundreds of years ago.

In the area of Sedona you can also visit the unique Chapel of the Holy Cross, which is carved into the cliffs and whose views of the region will take your breath away.

Another impressive attraction in the Sedona region is without any doubt the Montezuma Castle. It is located near the top of a cliff in the Verde Valley and it is one of the best-preserved rock Indian forts in the USA.

Actually, its name comes from the Aztec emperor Montezuma II who is thought to have been connected to the building. Even though he is not, and the construction itself is not a palace, it remains one of the most exciting sites around Sedona. You can reach it from the town and while traveling you will enjoy a fabulously scenic drive.

Be a humble spectator to one of the most enchanting sunsets in the States from the strikingly beautiful region of Sedona! 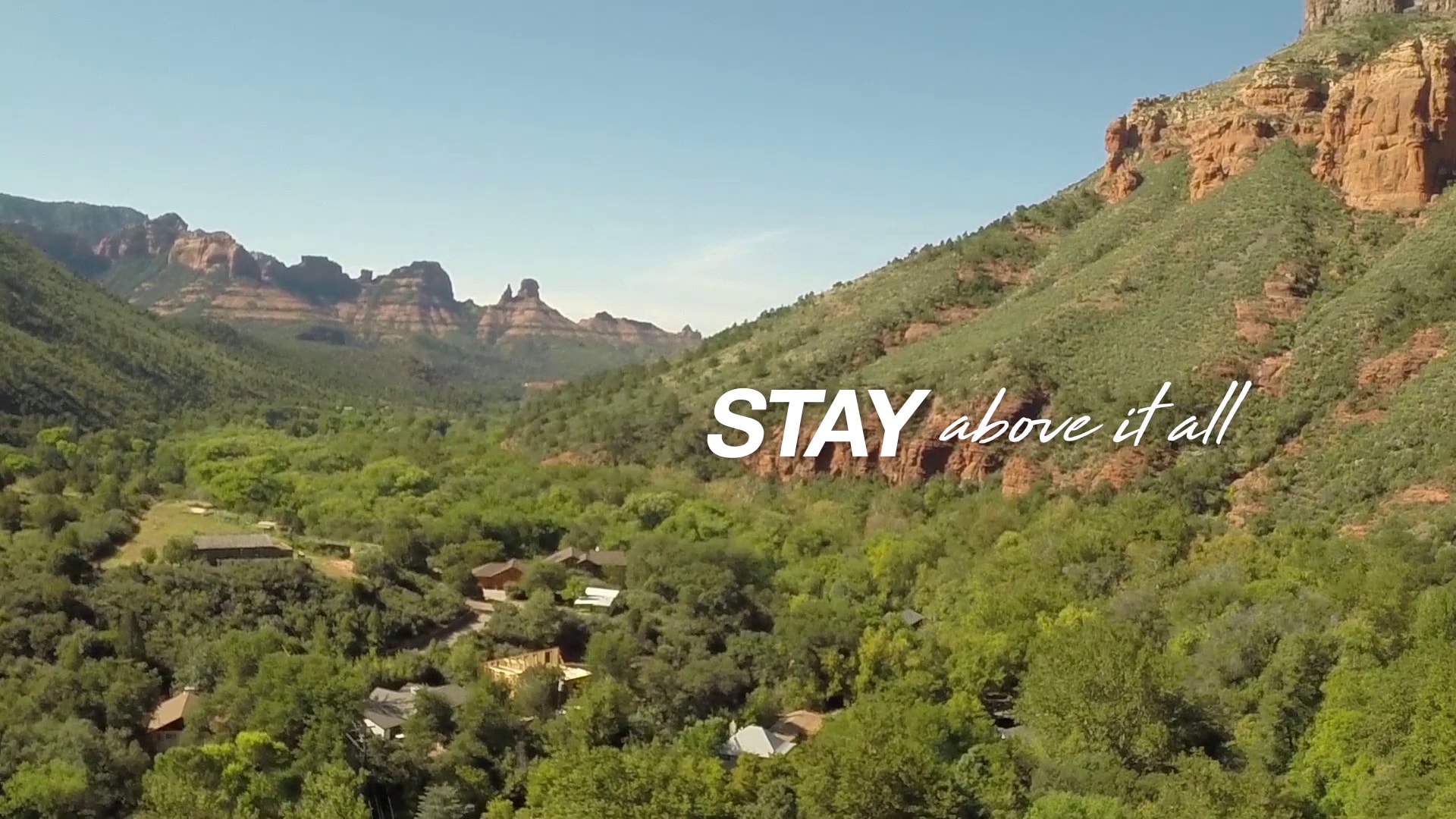 Welcome to the Sedona Vacation Villas in beautiful Sedona, Arizona.

Welcome to the Sedona Vacation Villas in beautiful Sedona, Arizona.